Home / News / Industry News / How to choose bolts according to flanges

How to choose bolts according to flanges

The flange is a part that connects the shaft and the shaft. It is mainly used for the connection between the pipe ends. Therefore, it is still used a lot in the daily mechanical equipment, but because the graphics of each pipe end are different, so When choosing single-head bolts, there must be a certain basis.

Bolts are divided into single-head bolts and double-head bolts according to their shapes. Single-head bolts are threaded only on one end of the screw, and the other end is a screw head connected to the body of the screw. Single head bolts for flanges usually use hexagon head bolts. Both ends of the stud bolt are threaded, and the shape is cylindrical. When the tightening force is large, the single-head bolt is easy to break at the joint between the screw and the screw head, so it cannot be used on medium and high pressure flanges. Stud bolts can not only be used on medium and high pressure flanges, but also facilitate tightening from both sides.

Bolts are divided into crude bolts, semi-refined bolts and refined bolts according to the manufacturing method. Except for the threaded part, the outer surface of the rough bolt is not finished, it is the rough shape of the blank. The bolts are mostly made of plain carbon steel, and the tension force it bears is not high. Semi-refined and refined bolts need to be processed, and some need to be heat-treated. They are mostly used in the manufacture of fine carbon steel or alloy steel, so their tensioning force is high and the temperature resistance is high. 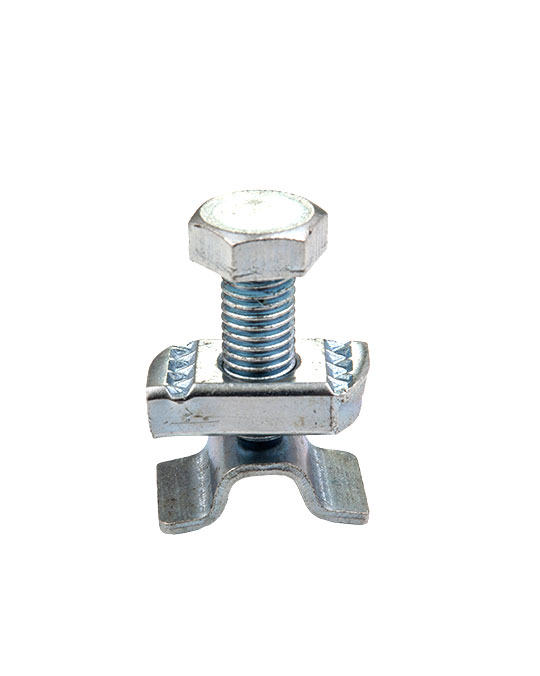 PREV: Introduction to the application of bolts      NEXT: Why are stainless steel nuts easier to slip than carbon steel nuts?
Contact Us