Home / News / Industry News / How to deal with the problem of rusty combination screws?

How to deal with the problem of rusty combination screws?

When brown rust spots (spots) appear on the surface of […]

The combination screw is a thin layer of stratum surface and the stability of the fine solid chromium-rich oxide film (protective film), in order to prevent the penetration and oxidation of oxygen atoms to obtain corrosion resistance. Once for some reason, this film is continuously destroyed, the air or liquid oxygen atoms will continue to infiltrate or the metal iron atoms and the iron oxide formed loosely from it will continue to corrode on the metal surface.
www.xtanchor.com 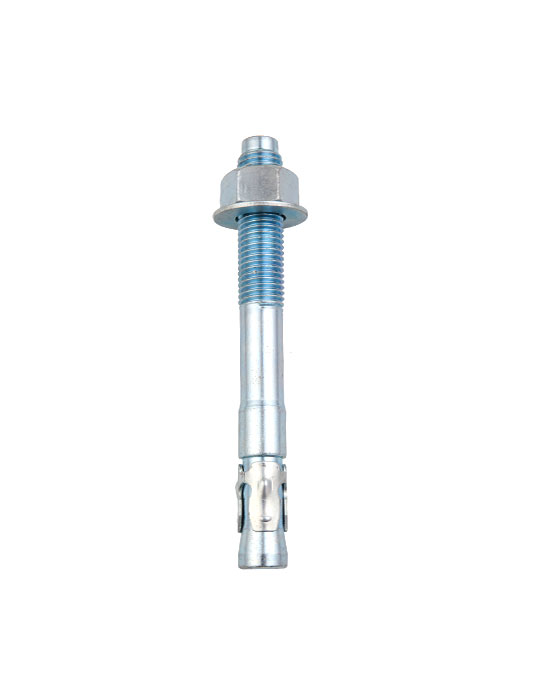 PREV: What exactly does the gasket do?      NEXT: What are the reasons for the rust of the hinge of the hinge screw?
Contact Us