Notes on installation of anchor bolts

1. Movable anchor bolt: also known as long anchor bolt, it is a detachable anchor bolt. Heavy machinery and equipment with strong vibration and shock in fixed work. This kind of anchor bolt is relatively long, or in the form of a double head with double head threads. The movable anchor is sometimes used with each anchor, and the anchor plate can be welded or cast with the steel plate. There is a hole in the middle of the bolt or bolt that does not rotate. The key to laying movable anchor bolts is that there is no grouting in the bolt holes; the double-ended type should be tightened. In the T shape, pay attention to the direction of the T shape and ensure that the angle with the rectangular hole of the anchor plate is 90 °.
2. An anchor bolt used in recent years. The methods and requirements are basically the same as the anchor bolts. When bonding, the debris in the hole should be blown away. Don't get wet. The bonding method should meet the requirements of bonding materials. 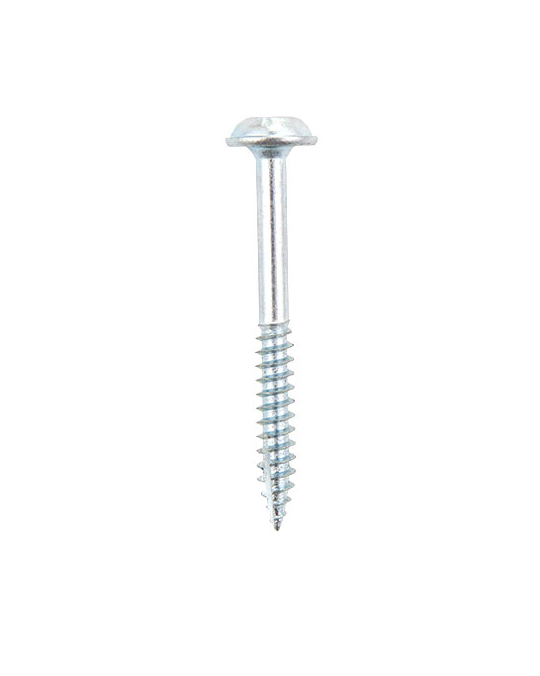