Reasons for the overrun of fasteners and improvement measures

Fasteners are widely used in all walks of life. Various […]

Fasteners are widely used in all walks of life. Various types of fasteners can be seen in various machinery, equipment, vehicles, railways, etc., and they are one of the most widely used mechanical basic parts. It is characterized by a wide variety of specifications, different performance and uses, and a very high degree of standardization, serialization, and generalization. Once the fastener fails, it will cause serious effects. Therefore, it is necessary to strengthen the analysis of the reasons for the failure of fasteners and find the corresponding improvement measures. 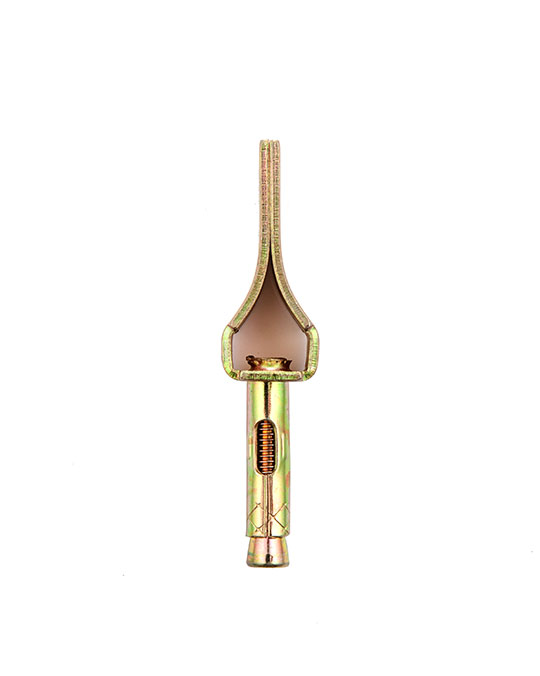 PREV: The best solution to solve the loosening of threaded fasteners?      NEXT: The application of masonry screws in family life
Contact Us