The difference between high-strength bolts and ordinary bolts

From the perspective of strength level: high-strength bolts are increasingly used. Two strength levels of 8.8s and 10.9s are commonly used, of which 10.9 is the majority. The strength grade of ordinary bolts is lower, generally 4.4, 4.8, 5.6 and 8.8.

From the point of view of the force characteristics: high-strength bolts exert pretension and transmit external force by friction. Ordinary bolted connections rely on the shear resistance of the bolt and the pressure of the hole wall to transmit the shear force. The pretension generated when the nut is tightened is very small, and its effect can be ignored. In addition to its high material strength, high-strength bolts also impose a large amount on the bolt The pre-tension force produces an squeezing force between the connecting components, so that there is a great friction force perpendicular to the screw direction, and the pre-tension force, the anti-slip coefficient and the type of steel directly affect the bearing capacity of the high-strength bolt.

According to the characteristics of the force, it is divided into pressure type and friction type. The calculation methods of the two are different. The minimum specification of high-strength bolts is M12, and commonly used is M16~M30. The performance of oversized bolts is unstable and should be used carefully in the design.
www.xtanchor.com 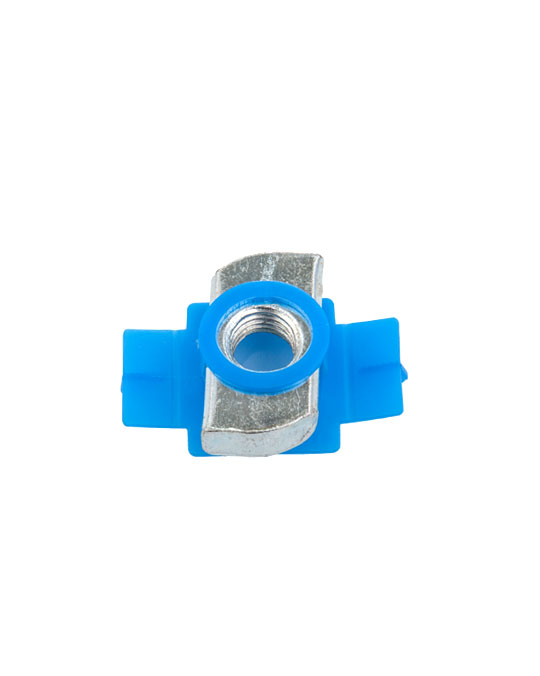 PREV: Basic knowledge and maintenance of stud bolts      NEXT: The difference between high-strength bolt friction type and pressure type connection
Contact Us