The pickling and drawing process of screw wire

The screw wire needs to be processed before it can be put into screw production. The following briefly introduces the pickling and drawing process of the screw wire.

The purpose of pickling is to remove the oxide film on the wire surface and form a layer of phosphate film on the metal surface to reduce the scratches on the mold during processing such as wire drawing and cold heading.
Pickling operation process:
1. Pickling: Put the entire disc into three hydrochloric acid tanks at room temperature and concentration for several minutes. The purpose is to remove the oxide film on the surface of the wire.
2. Clean water: remove hydrochloric acid corrosion products on the wire surface.
3. Oxalic acid: increase the activity of metals to make the film produced in the next process more dense.
4. Coating treatment: the disc element is invaded into the phosphate, the steel surface is in contact with the chemical treatment liquid, the steel is dissolved to form insoluble compounds, and it adheres to the steel surface to form a coating.
5. Clean water: remove the residue on the surface of the film.
6. Lubricant: Since the friction coefficient of the phosphate film is not very low, it cannot give sufficient lubricity during processing, but it reacts with metal soap to form a hard metal soap layer, which can increase its lubricating performance.

The purpose of drawing the wire: cold drawing the plate element to the required wire diameter. In practice, some products can be divided into two stages: rough extraction and fine extraction.
Working process of drawing line:
1. Small wire drawing: Because the small size of the general disk element is 5.5mm, most small screws require relatively small wire diameters, and the deformation of small screws is large when forming, in order to reduce the processing stress caused by cold drawing To ensure the machinability of the wire, the cold drawing of the wire is divided into two stages. First, the coil element is roughly drawn to a certain wire diameter by a continuous wire drawing machine, and then annealed to eliminate the processing stress caused by the rough drawing.
2. Large wire drawing: After the plate element is pickled, it is cold drawn to the required wire diameter by the wire drawing machine. Suitable for wires used for large screws, nuts, and threaded rods.
www.xtanchor.com 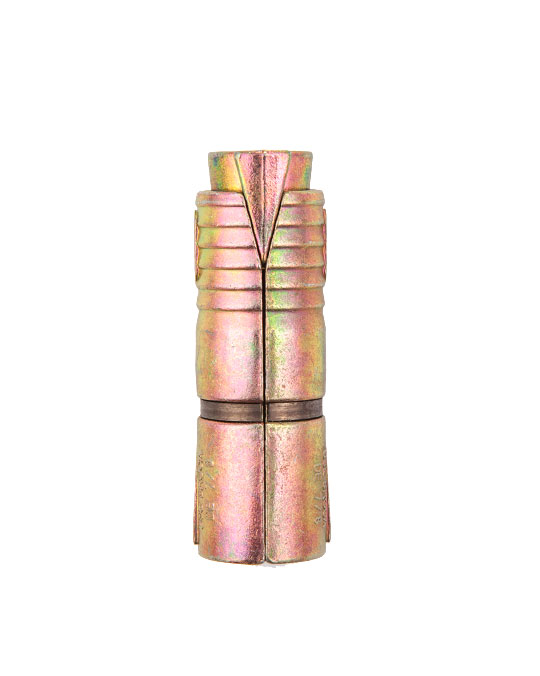 PREV: What are the drilling techniques for fasteners?      NEXT: How to install expansion bolts?
Contact Us