How does the screw thread come from? In the production […]

On the same spiral line, the axial distance between two adjacent teeth corresponding to two points on the median diameter line is called the lead. The relationship between the number of threads n, the pitch P, and the lead S is: S=n·P Rotation direction When viewed along the axis, a thread that rotates clockwise becomes a right-hand thread, and a thread that rotates counterclockwise is called a left-hand thread. The thread profile, major diameter, pitch, number of threads and direction of rotation are called the five elements of thread. Only the internal and external threads with the same five elements can be screwed together. It is very important for the screw itself, and it is also very important for the product that needs the screw. The screw itself refers to the quality of the screw. For products that use hardware screws, this is related to the quality of the screw thread, whether it can be used on the product, whether the thread can be driven into the product or the nut can be twisted. Generally speaking, the screws we produce need to pass through and stop regulations. It means that the rules must be passed, and the rules must be stopped.

The screw thread is extremely important to the quality of the screw. If the screw thread can not pass the pass and stop rules and cannot meet the customer's requirements, then this screw is not an excellent screw. Some customers have relatively high requirements for screw threads, and generally need to pass through and stop regulations. But some customers don't need it. But in general, if you want to use the screw with the nut, you generally need to pass the stop rule.
www.xtanchor.com 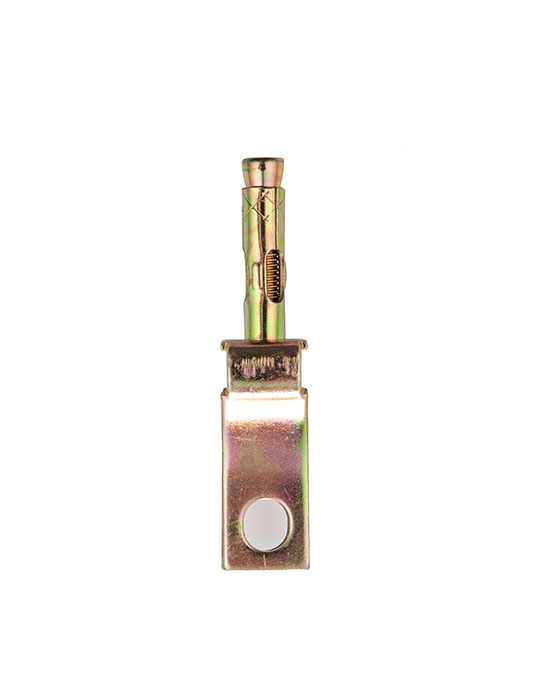 PREV: Why are stainless steel nuts easier to slip than carbon steel nuts?      NEXT: What should be paid attention to when screw screw plating?
Contact Us