Bolt threads are generally cold worked, so that the thr […]

Bolt threads are generally cold worked, so that the thread blanks within a certain diameter range are passed through the rolling (rolling) wire plate (die), and the thread is formed by the pressure of the wire plate (rolling die). The plastic streamline of the threaded part is not cut, the strength is increased, the precision is high, and the quality is uniform, so it is widely used. In order to make the outer diameter of the thread of the final product, the required thread blank diameter is different, because it is limited by factors such as thread accuracy and material coating.

Rolling (rolling) threading refers to a processing method that uses plastic deformation to form thread teeth. It uses a rolling (rolling board) die with the same pitch and tooth profile as the thread to be processed. While extruding the cylindrical screw blank, it rotates the screw blank and finally transfers the tooth shape on the rolling die to On the screw blank, the thread is formed. The common point of rolling (rubbing) thread processing is that the number of rolling revolutions does not need to be too much. If it is too much, the efficiency is low, and the thread tooth surface is prone to separation or random buckling. On the contrary, if the number of revolutions is too small, the thread diameter is likely to be out of round, and the initial pressure of rolling will increase abnormally, which will shorten the life of the mold.

Common defects of rolled thread: cracks or scratches on the surface of the thread; random buckle; out of round thread. If these defects occur in large numbers, they will be discovered during the processing stage. If the number of occurrences is small, these defects will circulate to users without noticing the production process, causing trouble. Therefore, the key issues of processing conditions should be summarized, and these key factors should be controlled in the production process. 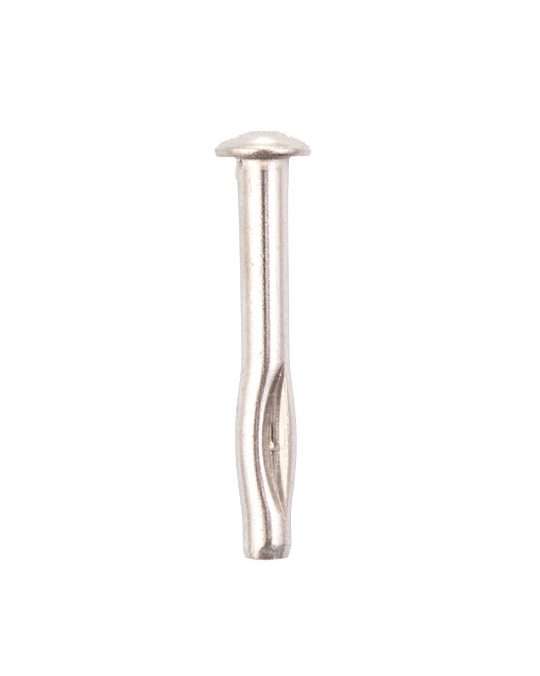