The outside of the expansion screw is covered with iron sheet, and some expansion screws are covered with steel pipe. There are half cuts on the iron sheet circle. Then they are completely driven into the small holes made before on the wall. Lock, the nut pulls the screw outwards and pulls the tapered side into the iron cylinder. When the iron cylinder is expanded, it can be tightly fixed on the wall. These expansion screws are all It is used on bricks, concrete floors and other materials such as fences, air conditioners, etc. The expansion screw is composed of some parts such as a screw and an expansion tube. The bottom of the screw shows a cone shape. The diameter of the cone is much larger than the inner diameter of the expansion tube. When tightening the nut, the screw is required. When moving outwards, the function of the American Express thread is moved to one side, so that a very large pressure can be stroked outside the expansion tube, and the respective friction forces can have a fixed effect.
www.xtanchor.com 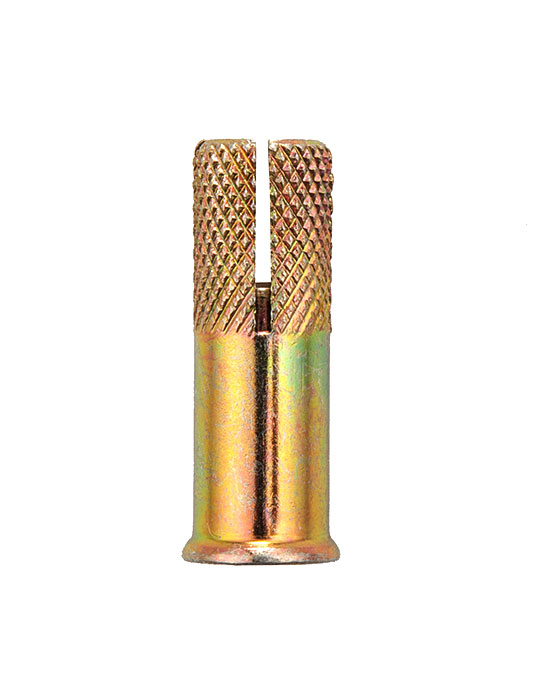