Home / News / Industry News / What are the commonly used tightening methods for fasteners?

What are the commonly used tightening methods for fasteners?

Fastener bolt tightening principle
The bolted connection must be able to resist external force, so that the assembled parts will not move in the direction of separation, otherwise the bolted joint will be loosened, damaged or fallen off. Therefore, we design the small clamping force of the bolt, which must be able to prevent the clamping part from being separated due to external force, and maintain frictional clamping or ensure sealing, etc. The bolt is inserted into the connected part, and the bolt is stretched and deformed by tightening the nut or internal thread. This elastic deformation produces an axial tension, which squeezes the clamped parts together, which is called pre-tightening force. Theoretically, as long as enough clamping force is generated, the clamped parts can be guaranteed to work safely in harsh environments such as vibration, high and low temperature, without using auxiliary methods such as gluing. 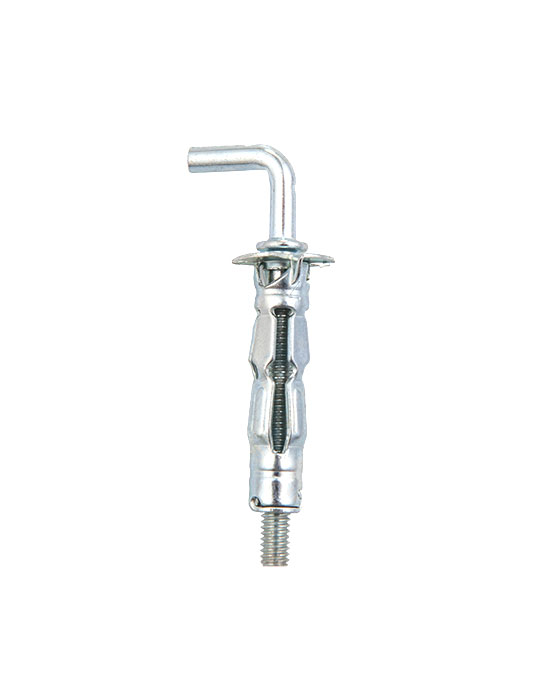 Torque distribution
By applying oil on the surface of the fastener, the friction force can be reduced and the preload force can be increased under the same torque. In other words, to achieve the same tightening effect, less torque is required for the oiled bolts.
Torque detection method:
①, loosening method: after loosening, it needs to be tightened, the operation is troublesome, and it is rarely used;
②, Fastening method: more commonly used, the detection torque is larger than the actual tightening torque range;
③, marking method: more accurate, complicated operation, rarely used.

PREV: What are the anti-loosening measures for the bolt loosening process method?      NEXT: What are the four ways to install the anchor bolts?
Contact Us