Home / News / Industry News / What are the main uses of high-strength nuts?

What are the main uses of high-strength nuts?

The stress performance and calculation methods of ordin […]

The stress performance and calculation methods of ordinary bolts and high-strength rivet nuts are different. The force of high-strength rivet nuts is first applied by pre-tensioning inside it, and then frictional resistance is generated on the contact surface between the connected parts to bear the external load, while the ordinary bolts directly bear the external load.

The high-strength rivet nut uses a special wrench to tighten the nut, so that the bolt generates a huge and controlled pretension. Through the nut and the backing plate, the same amount of prestress is also generated on the connected parts. Under the action of pre-pressure, a relatively large friction force will be generated along the surface of the connected part. Obviously, as long as the axial force is less than this friction force, the component will not slip and the connection will not be damaged. This is a high-strength bolt connection. The principle. 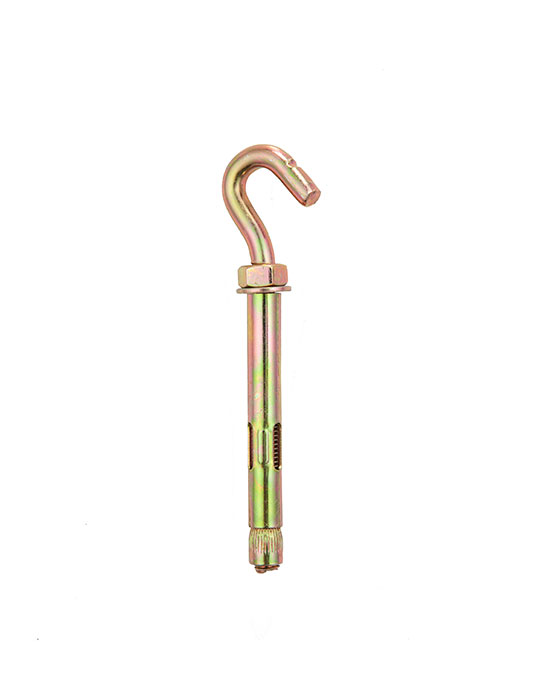 PREV: How to clean the residual oil on the surface of fasteners?      NEXT: What inspections are required for fasteners?
Contact Us