Home / News / Industry News / What are the measures to improve the strength of the bolt connection?

What are the measures to improve the strength of the bolt connection?

Measures to improve the strength of bolt connections In […]

1. Improve the load distribution between the threads
When using ordinary nuts, the axial load is not uniformly distributed among the turns of the screw thread. As shown in the figure below, starting from the nut bearing surface, the load on the first turn is relatively large, and the subsequent turns decrease. Theoretical analysis and experiments have proved that the more the number of screwing turns, the more significant the unevenness of the load distribution. After the 8th to 10th turns, the thread is hardly loaded. Therefore, the use of thick nuts with a large number of turns cannot improve the compression strength of the connection. The picture below shows the ring nut, which functions similarly to the suspension nut.

2. Avoid or reduce additional stress
Due to negligence in design, manufacturing or installation, the bolts may be subjected to additional bending stress, which has a great influence on the fatigue strength of the bolts and should be avoided. For example, when installing bolts on unprocessed surfaces such as castings or forgings, structures such as bosses or countersinks are often used, and a flat bearing surface can be obtained after cutting.

Measures to reduce the stiffness of the bolt include: appropriately increasing the length of the bolt; partially reducing the diameter of the bolt or making it into a hollow structure, that is, a flexible bolt. Installing an elastic element under the nut can also function as a flexible bolt. The flexible bolt has a large amount of deformation when subjected to a force, has a strong effect on absorbing energy, and is also suitable for withstanding shock and vibration.
www.xtanchor.com 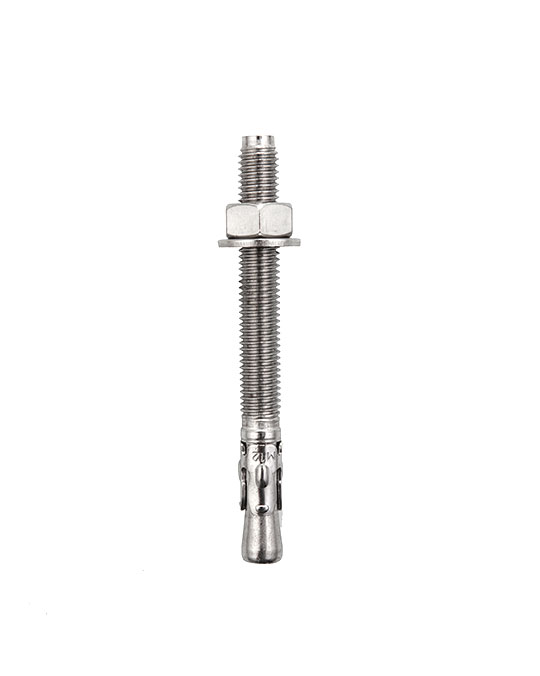 PREV: What is the purpose and work flow of the anchor bolts?      NEXT: What are the principles and causes of screw hydrogen embrittlement?
Contact Us