Home / News / Industry News / What are the principles and causes of screw hydrogen embrittlement?

What are the principles and causes of screw hydrogen embrittlement?

Hydrogen embrittlement usually manifests as delayed fracture under stress. There have been galvanized parts such as automobile springs, washers, screws, leaf springs, etc., which fractured within a few hours after assembly, and the fracture ratio reached 50% of 40%. A certain special product cadmium-plated parts had batch cracks and fractures during the use process, and organized a national research and developed a strict hydrogen removal process. In addition, there are some hydrogen embrittlement that does not manifest as delayed fracture. For example, electroplating hangers (steel wire, copper wire) have serious hydrogen penetration due to multiple electroplating and pickling and deplating, and they often occur when they are folded during use. The phenomenon of brittle fracture; some quenched parts (large internal stress) will crack during pickling. These parts have serious hydrogen penetration, cracks occur without external stress, and it is no longer possible to use hydrogen removal to restore the original toughness.

The delayed fracture phenomenon is caused by the diffusion and accumulation of hydrogen inside the parts to the stress-concentrated parts, and there are many metal defects in the stress-concentrated parts (atomic lattice dislocation, holes, etc.). When hydrogen diffuses to these defects, hydrogen atoms become hydrogen molecules, generating huge pressure. This pressure, the residual stress inside the material and the applied stress on the material form a resultant force. When the resultant force exceeds the yield strength of the material, it will lead to Fracture occurred. Since hydrogen embrittlement is related to the diffusion of hydrogen atoms, diffusion takes time, and the speed of diffusion is related to the concentration gradient, temperature and material type. Therefore, hydrogen embrittlement usually manifests as delayed fracture. 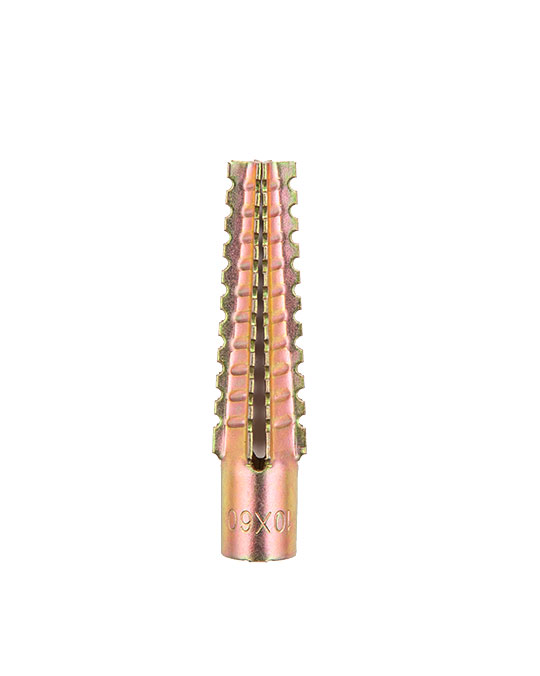 PREV: What are the measures to improve the strength of the bolt connection?      NEXT: How to tap the thread by hand and precautions?
Contact Us