What causes the slippage problem of common anchorage problems?

Prestressed anchors are commonly used equipment in engineering construction, especially in bridge construction. Anchorages often encounter several problems in actual use. Today, we mainly talk about what causes the problem of sliding beam.

The above are the reasons for the slippage during the prestressing operation. If the above situation occurs, new steel strands and anchors should be replaced in time. In addition, try not to install the anchor too early and cause the anchor to rust.
www.xtanchor.com 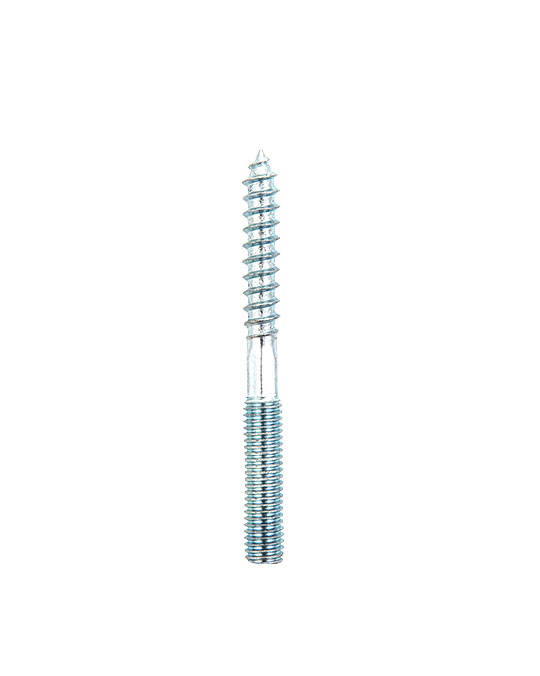 PREV: Four common problems of high-strength bolts      NEXT: Introduction to the application of bolts
Contact Us